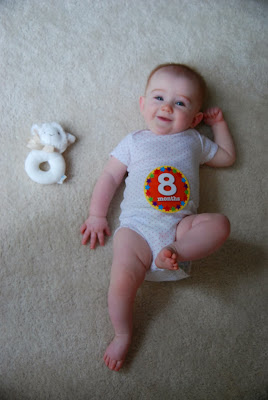 Crazy huh?  When Allie was born, heck when she was conceived, I loved her from the first second, but honestly, my love for her grows bigger and is more overwhelming every day.  Look at that smile...  It just melts me every day. 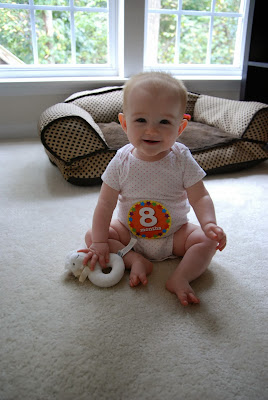 As evidenced by the photo above, Allie is a pro at sitting now and rarely falls over.  She can also go from sitting to crawling easily.  She has moved from the army crawl to the regular crawl and has been doing this for a week or two now. 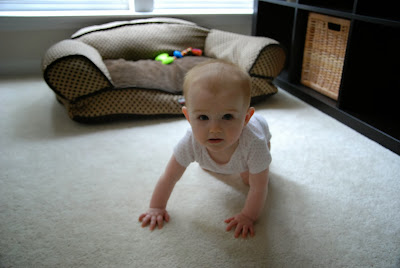 I haven't seen her pull to standing much (ok, now she is!), but she does crawl over to me and try to climb on me, which is sort of similar.  She'll stand with my assistance for long periods of time and seems to like it.  It'll be interesting to see when she does start standing more.

For the longest time I thought our jumperoo was a huge fail because Allie wouldn't tolerate being in it for long and wasn't jumping in it, but recently it clicked for her and now she's very into that and her doorway jumper.  She's pretty hilarious jumping in both. 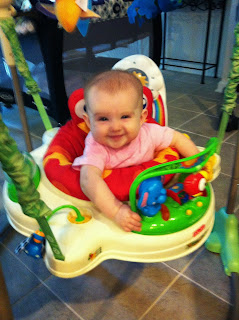 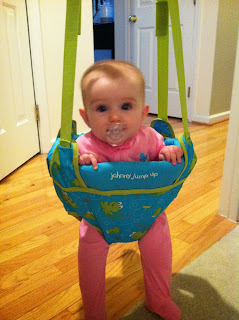 Still, I feel like her attention span is pretty limited.  I have trouble getting anything done when I'm with her because she doesn't like to play alone and doesn't like being in the jumperoo, Pack N Play, her play yard, or any of her other baby holding things anymore unless you're interacting with her.  It's getting tough.

Feeding it going well.  Allie has cereal with fruit in the morning, a jar of baby food at daycare in the middle of the day, and more cereal and/or fruit or vegetable at dinner, so three meals a day most days.  She's an enthusiastic eater most of the time and loves being fed.  In general she's not eating much baby led style, but I try sometimes- with mushed black beans, cooked apple, etc...  She usually just kind of plays with the food on the tray but doesn't actually eat much.  We did try puffs recently though and she liked those and understands how to get them into her mouth, so we should probably try more.

In addition to solids, Allie usually has about five or six feedings of breast milk a day (including one during the night).  When she first started daycare, we were sending four 4oz bottles and she'd usually have three of the four.  A couple weeks ago I asked the teachers if they would prefer me sending three bigger bottles with 5-6oz of milk instead and they thought that would be fine.  I think when you breastfeed you always worry if the baby is getting enough or wonder how much they should have in a bottle when they're away from you.  She's doing well with the three bigger bottles so far. 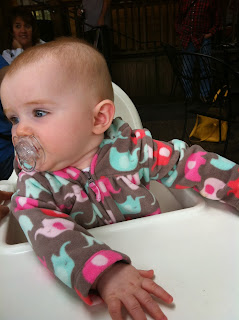 As mentioned, Allie is still up once a night most nights.  I wondered if her increased food/milk intake would change that, but most nights she still seems hungry enough for a full feeding.  I know some babies take longer to consistently sleep through the night though, so I try not worry about it.  Once a night isn't a huge deal, and honestly I usually prefer that to waking up at 5am if that's the alternative.  I definitely over analyze Allie's sleep all the time though.  She's still going to bed between 7:30-8pm, and wakes up anywhere from 5:30-7:15am.  Occasionally I've actually had to wake her up to get her ready for daycare, but you know those 5:30am wake ups always happen on the weekends when we could sleep in ;)  Allie sometimes has nights where she fusses and cries a little a couple times during the night, but I try not to respond or not too quickly until I know she really needs me.  Often she'll settle herself back down without my help so that's good.  I also started putting a couple pacifiers in the crib (including a wubanub since those are easy to find with the stuffed animal attached) with her because a lot of the time the issue is finding a paci.

Allie had her first trip to an apple orchard a couple weeks ago.  This is a big deal to me as a former New Englander.  This year we decided to go to Skytop Orchard, after hearing it's really family friendly.  I admittedly wanted cider donuts too, so we made a day trip out of it.  It was actually a pretty big fail.  The place was absolutely mobbed, with a line of cars waiting to even park when we got there.  The lines to pay for apples were insane and we didn't even get any donuts because the line for those was even longer.  Allie wasn't happy in the Ergo either, which was my plan for carting her through the orchard.  We snapped a bunch of cute pictures, picked our apples, and got out of there as soon as we could. 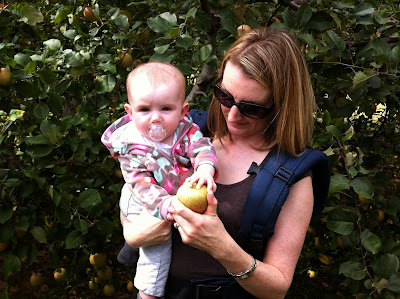 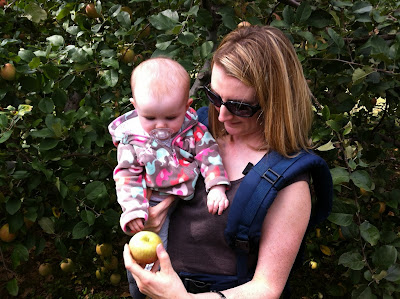 Allie also got to see her uncle Mark and my parents again this month when they came for a weekend visit.  He had fun making her laugh. 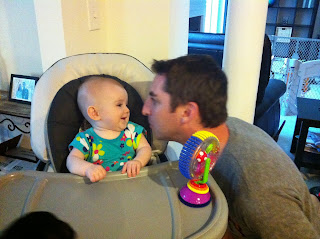 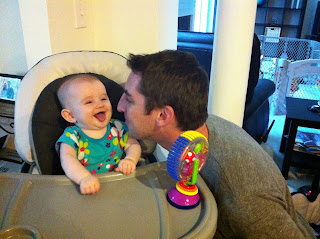 Allie moved to a new room at daycare and it's going well.  The babies are much more rambunctious and mobile in this room so I've already gotten two reports of her bumping her head :(.  Poor kiddo.  She also got her second cold, which she gave to Greg and I.  Not fun.

I took her to the doctor the other day and we know that she's 16.1 lbs now.  Still on the smallish side.  She's in size three diapers all the time now and her clothing still varies anywhere from 3M to 6-9 month stuff, so all over the place.  I should have more stats next month when she goes for her nine month well visit. 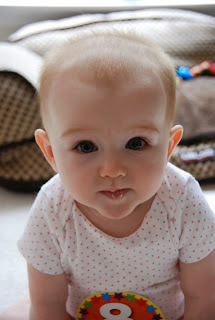 That about sums it up.  I really wish I could tell you that I'm going to be able to blog more, but honestly, it's not looking like I'm going to have more time to any time soon.  I already feel like I'm struggling (and failing) to keep up with so many things in life, and this is one hobby that's really taken a major back seat.

Anyway, I love my girl, and spending as much time with her as I can is my first priority!  I promise to try and sneak on here whenever I get the chance though, and I do enjoy the monthly updates to keep track of it all! 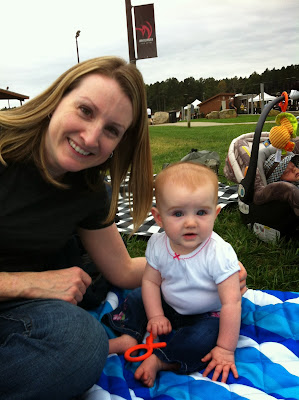 Posted by Brittney at 8:57 PM 0 comments 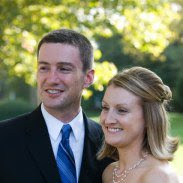 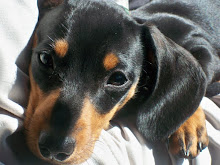 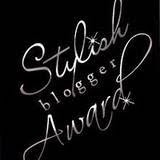